Rise of the Drivers License in the New Age 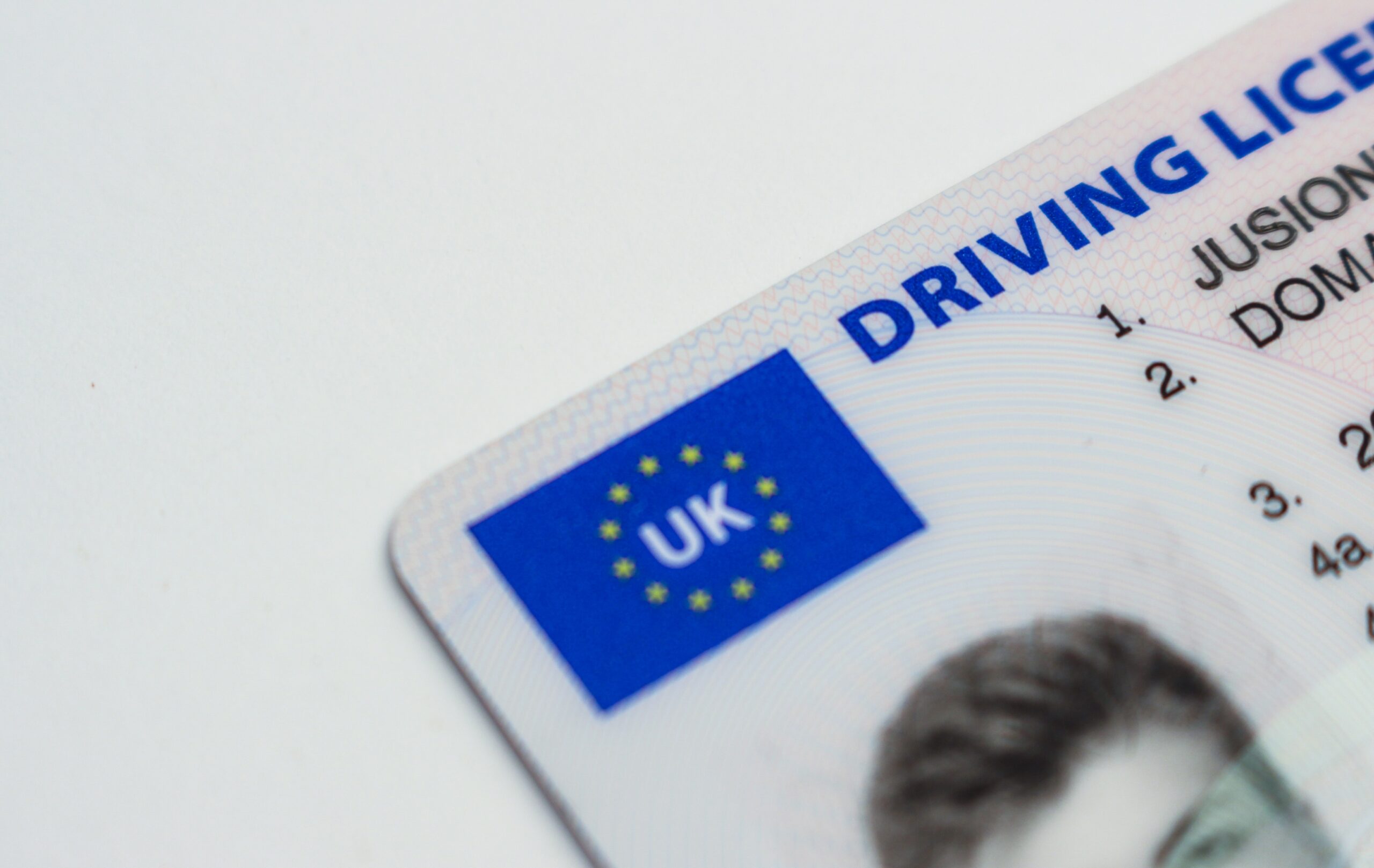 For a slip of plastic intended to prove our legal ability to drive a car, the modern driver’s license sure is a versatile little overachiever.

It can clinch a credit card purchase or help lock down a home loan as seamlessly as it lets you check out a tray of billiard balls at the local rec center. It can get you into bars and other adult-only venues—or even have your organs scraped and sent to be used by total strangers after you die.

Conversely, documents with much more gravitas seem comparatively lazy—useful only in situations specific to their stated purpose. You flash your passport at the airport every few years on an international vacay. You dig your torn and ratty paper social security card out from some drawer when it’s W-9 time. And your birth certificate is there at the bottom of that shoebox at your parent’s house in case you ever… decide to change your name, I guess?

I would argue that no other personal possession can match the sheer, unquestioned clout of your humble driver’s license. Which makes us wonder: How did a state-issued piece of ID come to wield so much raw power? Is it natural? Is it right? Behold the origin story of the modern driver’s license.

A Modest Beginning
According to a History Channel article, the tale of the U.S. driver’s license began in 1903 when Massachusetts and Missouri became the first states to require a license for operating a car—apparently without so much as a test. That same year, New York became the first state to register vehicles and require drivers to have an “operator’s certificate” at a cost of a whopping $1 (it was raised to $2 a year later).

By the time the famous Ford Model T debuted in 1908, Rhode Island jumped on the driver’s license trend, and became the first state that required a test to get licensed. Fun fact: Henry Ford got his first driver’s license at the age of 56, when his home state of Michigan started issuing licenses in 1919.

Massachusetts made driver’s tests a requirement in 1920, while California didn’t make exams a must until 1927—even though they started issuing licenses in 1913. Also in 1913, New Jersey went all-in on ramping up its road regulations, requiring a potential driver to not only take a written exam to get a driver’s license, but also a road test.

Motorized Maturity
By 1924, New York’s Bureau of Motor Vehicles reported 1.9 million licensed drivers, according to Automobilemag.com. And though some states required licensed drivers to be 18, the Uniform Vehicle Code set the standard of driver’s permits at 16 years old in 1926, provided they had an accompanying licensed adult sitting with them as they practiced.

Even with these developments, however, it still took a while for driver’s licenses to catch on. By 1930, only 24 states had licensing procedures in place and only 15 of those required a test to get one. The 1930s also marked the development of standardized driver’s education courses. However, it took until 1954 for every state to get on board, with South Dakota being the last. And even then, not every state required exams. In fact, it wasn’t until 1959 (the same year Hawaii became our 50th state) for the entire nation to embrace the exam and license protocol we know today. And wouldn’t you know it? Once again, South Dakota was the last state to sign on.

The driver’s license took a major step forward on its path toward dominating our billfolds in 1958 when licenses started featuring photos of our faces. Still, not every state did so immediately. According to the Automobilemag.com article, Michigan didn’t start mandating DMV-issued headshots until 1964, and California surprisingly took until 1972 to colorize their driver’s license photos. Meanwhile, several other states didn’t adopt the practice until well into the ‘80s.

Modern Prominence
With our smiling faces now affixed on their surfaces across all 50 states (although some allow for non-photo licenses for religious reasons) driver’s licenses quickly became much more than proof of our totally adequate driving skills. In fact, they became the most common tool we use to verify our identities in countless situations.

Sure, your license does its “day job” on the hopefully rare occasion you’re pulled over by a traffic cop. But where it really earns its considerable rep is by moonlighting as a facilitator of almost every commercial transaction you undertake—from buying booze to picking up packages at the post office.

Which begs the question: How did we get all this done before our driver’s licenses became the go-to source for proof of our identities?

The Pre-License Era
Before driver’s licenses assumed the identity-affirming power we know them for today, we largely relied on public records like birth certificates and employment records—which was levels worse than lining up at the local DMV. After all, simply having employment records at all were pretty touch-and-go in 1906, according to a string on the topic posted on History Stack Exchange, a Q&A site for historians and history buffs.

For someone to get a job back then, they went through an intensive background check that included letters of recommendation and proof of birthplace—ideally resulting in a job and issuance of an Employee Identification Card. Both the employee and the company they worked for would have a copy of this card, which was also used to properly identify people on payday so their checks couldn’t be picked up by someone pretending to be them.

It wasn’t really until 1984 that the driver’s license was truly culturally canonized when The National Minimum Drinking Age Act was passed, mandating proof of photo ID for buying alcohol while establishing a nationwide drinking age at 21 years old.

New Powers
While some states have adopted security-inspired add-ons such as fingerprints, magnetic strips, and even holograms that can help prevent forgery, technology is also raising the modern driver’s license to even greater heights of power.

Not content to merely become Americans’ passports through daily life, driver’s licenses in Washington, Michigan, Vermont and New York can be enhanced to prove U.S. citizenship.

For example, to get a REAL ID in California, drivers will have to give the DMV proof of identity and California residency, along with a social security number, and perhaps other documents depending on the individual situation—but they’ll walk away with a new, more secure form of ID that will be harder to counterfeit.

So the next time you whip out your driver’s license for a cop or to buy something you’re charging to a credit card, marvel at the history that went into that little piece of plastic you’re holding. It’s come a long way.